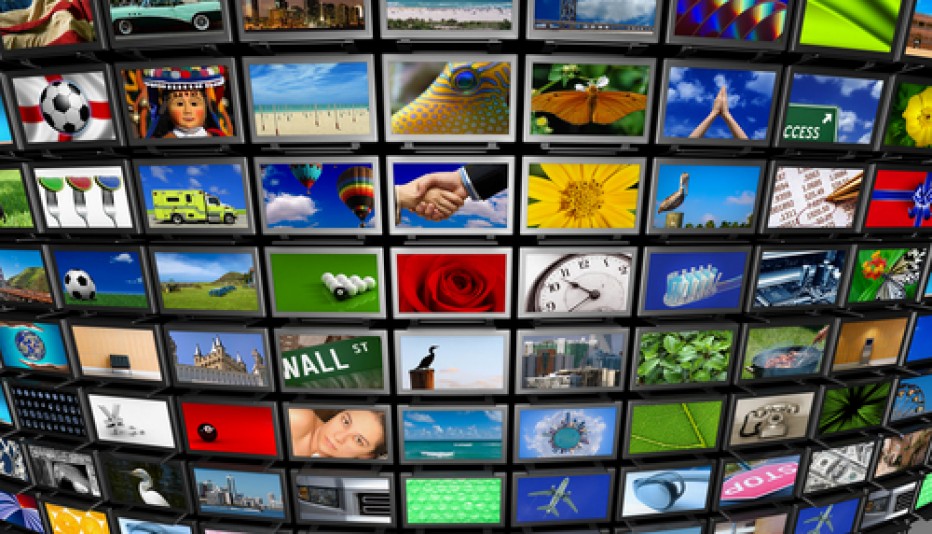 Cable tv providers are reaching all-time highs with the cost of tv packages averaging close to $90 per month with an expected increase to $123 by 2015 — not including any premium movie/sports packages. With over 100 million subscribers of tv services spanned across cable, satellite and telco companies that’s some serious cash.

Like many Americans, I’ve been disgusted with this business model for many years. When I was a kid, I remember cable tv costing around $20 per month and for that fee, you got an insane amount of extra channels that did not have any commercials. For a little extra on top of that, you could get 24-hour movie channels that showed all the latest video releases and you didn’t have to leave your house to make a trip down to Blockbuster.

As the years went on, the prices started slowly going up (with only minimal value added) and worst of all, commercials started creeping in. Today, the landscape is a convoluted mess of low-quality reality tv shows, contest shows that promise fame and fortune, 24-hour “news” networks and history/science channels that used to teach you something, but now only show more reality shows all…day…long.

To top it off, we have to suffer from the constant content war being waged on customers in the name of money and exclusivity. Let’s not forget what’s happening to Dodgers fans out there who can no longer watch their local team on tv because Time Warner decided to pay $8.35 billion to lock up the television rights of all Dodgers games. So if I have that right, Time Warner decided to create a channel dedicated to one team to show only those games for half a year just so you can pay more to watch your local team play? Yeah that sounds smart. Thanks Time Warner, for alienating over 70% of the Dodgers’ fan base in the Los Angeles area. DirecTV has issued a statement on the matter.

So what can you do about it?

Well it would be nice to call your cable company and literally create your own programming packages, but you can’t. The content providers are smart. They know you only want 1 of their channels, but they force you to take on the other 9 lower quality channels and charge you accordingly just so you can subsidize the lesser-earning content they produce. 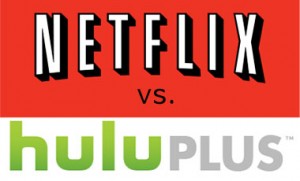 While Netflix isn’t a perfect replacement for tv, Hulu gets much closer. But even these services aren’t immune to pricing hikes and lack of value. Netflix has just announced a new price increase that will add 1 to 2 dollars per month for new customer accounts starting later this quarter. This 25% increase will not affect current customers for another 2 years (give or take), but it already has its members up in arms.

The largest concern is whether Netflix will be able to offer any new content to justify the cost. I mean, after all, they are claiming that the increase is directly related to content licensing costs.

Hulu is a better choice if you spend more of your time watch current tv shows without a lot of movies. Most of this content can be watched for free with tons of commercials, but free is still free. Of course you could also watch less commercials when you upgrade to a paid subscription, but you still can’t watch everything that’s currently on tv, so again, there doesn’t seem to be a direct replacement for standard tv services.

Of course one of the more prominent choices is the one that’s involved in a serious lawsuit with content creators, but I guess if there’s a lawsuit then it means something’s about to shaken up. The tv industry may get flipped on its head depending on the decision from the Supreme Court.

Aereo is a company that is providing a limited amount of cities the ability to receive the television signals that come from major content providers for only $8 per month. The service assigns an HD antenna to you and uses the internet to stream the over-the-air signals to your mobile devices or through a set top box like the Roku and Apple TV (via AirPlay). Even better than that, you can use the company’s cloud servers to work as your DVR.

Naturally, the content providers are suing; claiming that Aereo is stealing copyrighted content without compensating the rightful owners. But, an interestingly, Aereo’s case is that these signals are no different than back in the old days when you placed an antenna on your roof to receive television. In case you didn’t know, current tv signals are still transmitted the same way, so it’s possible to obtain these signals if you have the right gear. Television networks usually charge re-transmission fees for local stations and cable networks to carry these signals to their subscribers. This fee is naturally passed on to the customer…after a markup no doubt.

Sadly, Aereo is only available in the mid-west and on the east coast and it would be even more sad to see Aereo go if they lose this case.

Tv today sucks. Yes there a few really great shows to watch and plenty of movies to entertain us until rapture, but the problem lies in the 90% that you have no interest in. You can’t pay less and get rid of it thanks to bundling and controls by the networks and content providers and you are likely not to get rid of the 10% you do want, so your options are limited.

As for me, I got rid of all 100% of cable tv services and rarely watch tv now unless it’s online. I’ve stuck primarily with Netflix all these years and I’m hoping Aereo wins their case and changes the tv business model forever.