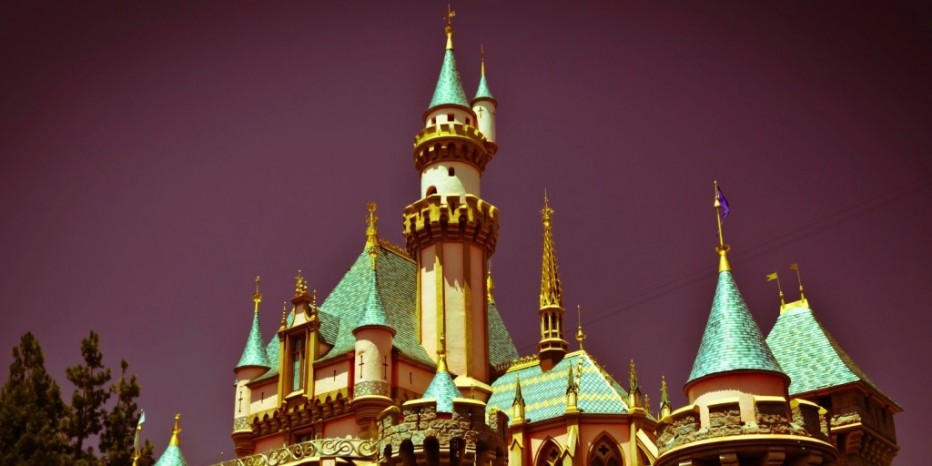 The Wonderful World of Disney

Anyone that knows me understands that I am a huge Disney fan and have been for many years. I used to love going to Disneyland with my family and I grew up watching all the great animated cartoons and movies. Today, I’m probably an even bigger fan than ever before‐having turned toward collecting memorabilia on a limited basis as well as visiting the parks more than I ever have.

While I’m not as obsessed as some other bloggers out there (no offense), I do plan to write about various topics ranging from park history to my own personal stories. At some point, I need to go back into all the old photos and videos my parents have and start posting some of those things here.

The Parks – There are six Disney Resorts around the world and my goal is to visit them all one day.

Disneyland – The one and only original park conceived and built by Walt Disney himself.
Walt Disney World – The last major project Walt was working on before his death in 1966. He would never get to see it open.
Tokyo Disney – Located in Urayasu, Chiba, Japan, Tokyo Disney opened in 1983 and is the only Disney resort not owned by the Walt Disney Company.
Disneyland Paris – Originally opened in 1992 as the Euro Disney Resort, this 4,940 acre spot of land contains theme parks, hotels, shopping centers and a Disney-themed golf course.
Hong Kong Disneyland – Disney’s second resort located in Asia opened in 2005.
Shanghai Disney – The newest Disney resort is scheduled to open in 2016.

I’ve found some cool Disney-related downloads you may be interested in.

There are many more fonts related to the theme parks and movies. Check them out at Disneyexperience.com!