Perhaps it was the pressure from those new Sony PS4 commercials or maybe it really was the opinions and comments from the gaming community, but whatever it was for sure, Microsoft has proven that they aren’t as stupid as some people originally thought 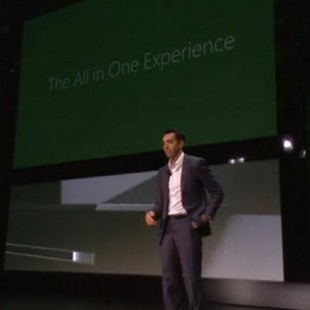 First Look at Windows 8 Pro on a Desktop PC

I got my copy of Windows 8 today thanks to Amazon’s super fast 2-day shipping and I’ve just spent the last 2 hours upgrading my Windows 7 PC and playing with Windows 8. So far, I’ve been able to sort out my tiled Start menu, install a few apps and learn how to do some ..