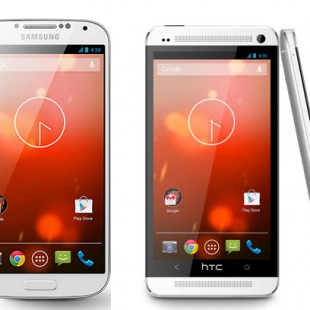 During Google’s I/O 2013 announcements, it was said that unlocked versions of the HTC One and the Samsung Galaxy S4 would be coming to the Google Play store with stock Android software and today that has finally happened. For better or for worse, these devices are selling for twice the price of the Nexus 4

Today, Google I/O 2013 kicks off with a series of new updates and features from Google and Android…most of them being released this afternoon! As per usual, Google started by providing current company stats including the fact that Google Play has surpassed the 48 billion mark for Play Store app downloads. Android continues to grow .. 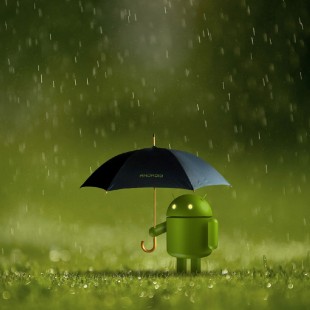 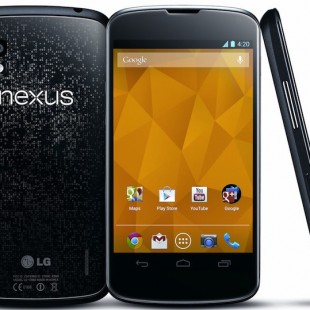 Full Review of the Google Nexus 4 Smartphone from LG

After I skated through the initial ordering process on November 13th and multiple communication breakdowns from Google in regards to order status, shipping date, etc., I finally got my Nexus 4 ten days ago. I was already so put out by the experience that I decided not to do an unboxing video and with Thanksgiving .. 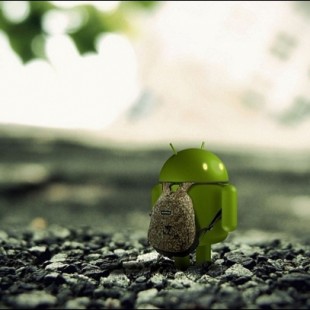 I finally switched from iOS to Android

For the longest time, I was one of the fanboys bitterly defending iPhone to the last breath, but then something just snapped one day…I was sitting there looking at my iPhone 4 and I realized that nothing had really changed since the first iPhone. Sure there were many more apps and new features, but overall ..