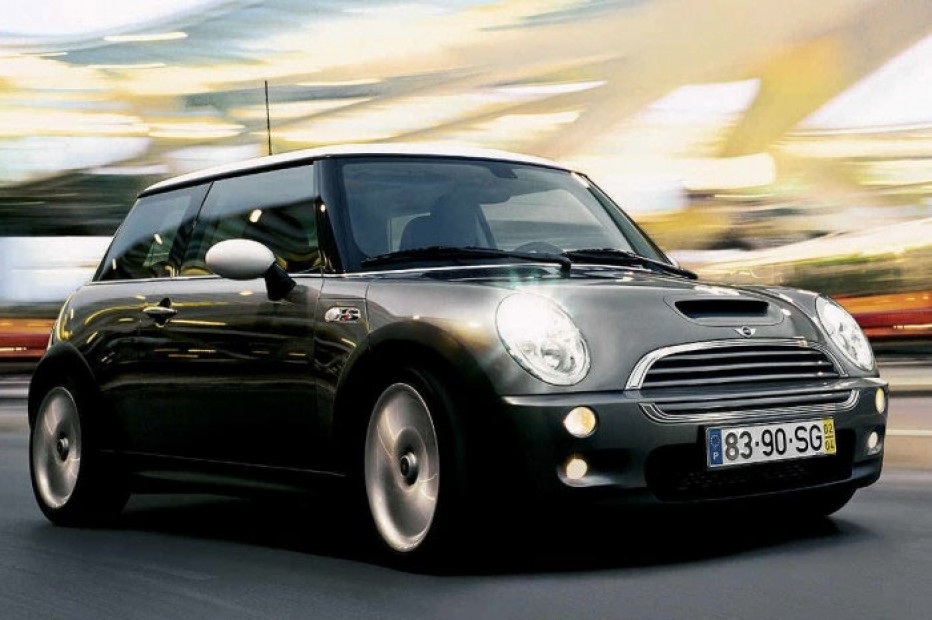 PLEASE NOTE: I used to have photos of my installation process, but after moving the site around a few times, I seem to have lost them!

Since my Mini Cooper did not come with bonnet stripes on it, I decided that instead of having the dealer put them on and pay some ridiculous price for them, I'll just buy them myself and stick them on.

I purchased the stripes from an online store in the UK, called StickerCentral.co.uk. The exact ones I purchased were the black and white pin line stripes. This place sells roof decals, bonnet stripes and other items for both the classic Minis and the new Minis. Some of the items are stock colors and styles while others are very different. I chose to stick with the stock ones that I would have gotten for my color combination had I purchased from the dealer.

I received them in the mail about a week and a half after I placed an order and this is what I got:

Once I got them in hand, I already knew I wasn’t dealing with the same quality as you’d find at the dealer. First, they weren’t cut perfectly straight. Now you wouldn’t be able to tell by just looking normally at the car, but up close it became quite obvious. When I say “not straight”, I’m not referring to the natural curve they have to fit the hood better; I mean that the cut lines were slightly jagged in a few areas. Second, when looking at the stripes up close and in the sunlight, you can see unevenness throughout the black ink.

I won’t say they weren’t worth the price I paid, but I can definitely see why the dealer charges more (besides installation costs).

I began by washing the car while paying close attention to the affected areas. The installation instructions didn’t mention that these were wet apply stickers so I didn’t chance it, although I think I should have! In fact, the instructions didn’t say much more than how to measure them for straightness.

I laid them on the hood to get the proper placement and once I was satisfied, I cut off the excess backing so I could align the top on the hood to make sure the stripes reached all the way down. This is another gripe I had. The length of the stripes did not go all the way from top to bottom, but I must say that I don’t know if the stock versions do either.

Anyway, I started to peel the backing off the top portion of the first stripe and started sticking from the top down. Each stripe was labeled with a little arrow pointing in the direction that the stripes were supposed to go. This was an important step because the nature of these stripes is to bow inward while going down the hood.

As I peeled the backing away more and more, I kept sticking and rubbing it flat with a plastic card. The card helped out, but I recommend not doing this in the sun or on a hot hood because the sticker paper will get softer and start to stretch if you pull too tightly.

Once I had them on for a few days, I came to my conclusions. If you look at the first picture below you can see some of the imperfections in the stripe on the left. The sun really draws this out. They look like scratches, but before you say that they were caused by the constant rubbing to get the bubbles out, I can assure you that they were there out of the box!

Needless to say, I’m not a fan of this product! To sum it up even further, these stripes are no longer on my car! It’s sad too because I really wanted racing stripes without having to pay dealer prices.

If you decided to go this route, I wish you better luck! 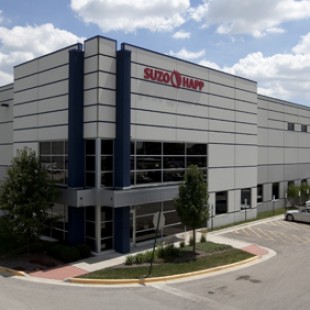 I own a couple of full-size arcade machines at my house and from time to time, I'm required to perform some maintenance on them. In the past, when I needed parts I would alternate between using eBay, finding obscure items on CraigsList or using the primiere arcade parts store, Suzo-Happ... 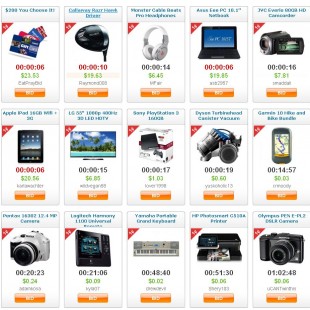 Quibids Review - Is Quibids legitimate or a scam?

There are many people out there asking if this site and others like it are scams. While it's easy to think like that considering you can get products at huge discounts (sometimes as high as 97% off), you really need to look under the surface to find that this is completely legitimate! You... 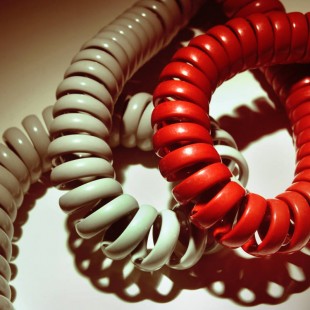 My friend had some issues with a random caller on her cell phone, so I decided to try out one of those reverse phone lookup services online to see what, if any, kind of information I could find on someone. Of course, all of these sites allow you to search any number for free, but if you want...