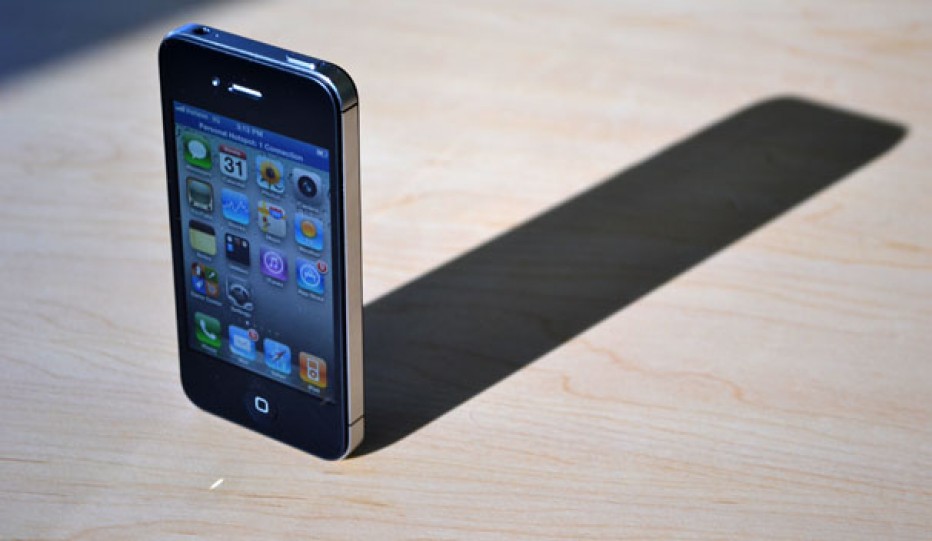 I was surprised to see that there wasn’t that much of a response to the release of the iPhone 4 to Verizon customers on February 13th. After all I had heard and read about leading up to this “monumental” release, I thought the Earth would break open and all of AT&T would fall in…stocks would plummet and Verizon would take over the world! I decided to write this article a week later because I was hoping for something more to ‘report’ on, but alas, my suspicions were correct — AT&T will not falter to the egotistical Verizon. Nor will their customers risk paying early termination fees to move over to Verizon. At least not yet.

This may have been the first time that a phone was essentially re-released in a big way. I mean, before it actually happened, the blog world was lit afire with all sorts of devastating predictions…mostly aimed at the “downfall of AT&T.” Don’t get me wrong; these predictions were all delivered with good intentions. AT&T has been losing the faith of its valuable iPhone customers for the last few years and the only attempt they’ve made to retain these customers was to “trick” them into getting early upgrades for the iPhone 4 in order to keep them locked in for another 2 years. They got me and millions of others too!

There are two other facts to consider as well. One, the iPhone 4 has been out for almost a year now and nobody really cares about it as much — especially given all the bad press about a badly designed antenna, overheating components and less-then-stellar specifications compared to other smartphones of today. And two, why buy a new iPhone 4 when we all know that an iPhone 5 is likely due this summer??

There’s really nothing much to say. The iPhone 4 on Verizon is still just an iPhone 4. However, there are some minor differences in design. The first major one being the movement of the volume buttons and vibrate switch. Due to the addition of another antenna piece, these buttons have been moved ever-so-slightly southward down the phone. On the top of the AT&T version, the antenna break is right next to the headphone jack, but Verizon’s was moved down to the right side of the phone. 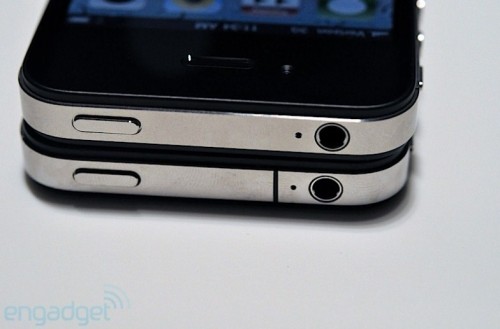 The other minor difference in design is the lack of a SIM card slot on Verizon’s version. This is obvious because Verizon doesn’t use a SIM card due to their CDMA network. What’s important to note here is that this fact now eliminates the belief that Apple was going to make one phone that worked on both networks. This is not to say that this won’t happen on future devices, but for now, it’s a no-go.

Yesterday, I finally got my hands on one in the real world…meaning it wasn’t a store display being touted by a salesman. Nope, this one was from a co-worker who felt the need to brag a bit considering that when I’ve been in his office with my AT&T iPhone, I hardly get any service, yet his phone was rockin’ all 5 bars! While I did feel a tiny bit envious, I revelled in the fact that he still couldn’t browse the Internet while being on the phone! A lot of people say they don’t care about this feature, but I use it all the time. I’ll put people on speaker phone and then go check my email or look up stuff that pertains to my current conversation. Sometimes I just browse the Internet because I’m bored with what the person is saying! 😉

All-in-all, like I said, iPhone 4 is still iPhone 4 and my review hasn’t changed much since I bought mine back on launch day. I thought about switching, but the early termination fee bugs me and so does entering into a 2-yr contract with Verizon. Plus, Verizon doesn’t really meet my needs in terms of service plans and from what I can tell, they don’t offer Rollover® Minutes.

My advice? If you want to switch, wait until the new phone comes out. If you don’t mind staying with AT&T, then do so. If you don’t have an iPhone yet, go shopping based on your own opinions of Verizon and AT&T and/or the features/services you need and the costs associated with those services.