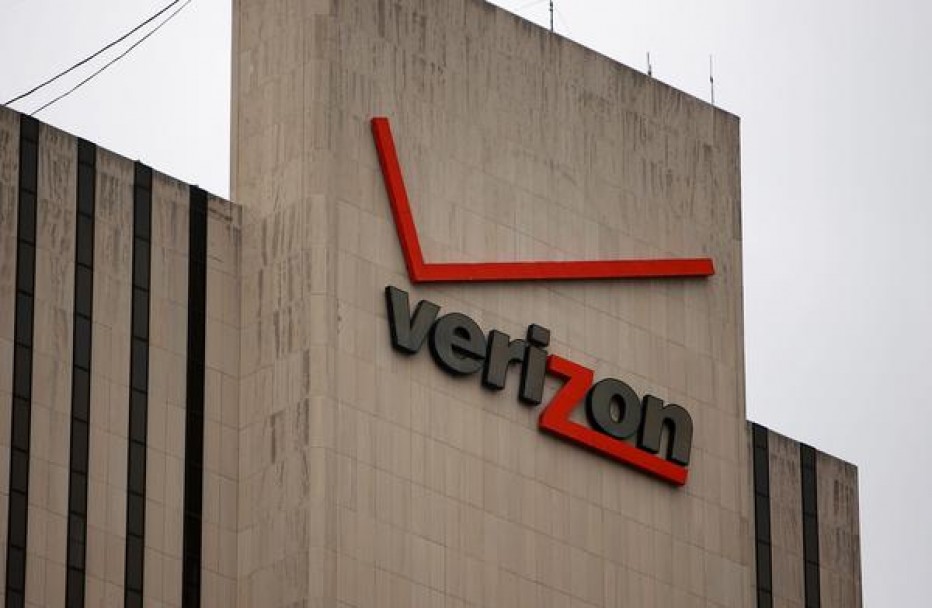 So contrary to the actual “first bog” entry that I decided to leave on this site as some sort of memento, this is actually my first blog post. Why did I decide to write about this? It was something I was thinking about over the weekend since I just moved to a new location and now have Verizon FiOS internet and tv service.

Anyway, I was looking at my new tv receiver which is the Motorola QIP2500. I thought when I ordered the service, I would be getting a dvr box in my room, but this apparently was not the case. Somewhere in the past, I thought I remembered reading an article about someone who was able to hack a standard receiver and make it a full dvr, but I could be mistaken. Well, I shined a light down into the heat vents on the box and saw a 40-pin IDE connector on the board inside! I thought how great would this be that all I have to do is plug in a hard drive and away I’ll go. 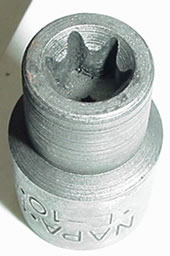 The folks over at Verizon thought they were pretty smart locking down the casing with reverse Torx screws. I happened to have a set of sockets for this because I needed to take a part some Nintendo products in the past! To the right, you will see the reverse Torx bit that you’ll need.

After removing the screws, I opened the casing and verified that this 40-pin connector was really there. I got so excited, I ran and grabbed the first hard drive I could find. It was an old 40gb drive sitting in dust. I plugged it in and turned the system on. The screen flickered and there were flashing numbers on the front panel. This was not a good sign as I thought I had just fried my new receiver. I realized I may have plugged the IDE cable in wrong, so I reversed the plug and this time, the unit came on, but it would not go into tv mode and the menu couldn’t be pulled up.

It was at this point that my stupid self discovered that the drive was not powered by anything!! It is at this point, that I am stuck. I was afraid to somehow put some external power on the unit for fear that I might really brick my box. I scrapped the project that I had such high hopes for. I’m asking someone out there to locate or invent a way to use the IDE connector on the logic board. You may be ready to comment and say I should just buy the dvr service from Verizon, but I say to you, why pay for it if it can be had for free?

Anyway, so I never did find a way to make a custom DVR box out of my old regular receiver. I ended up conceding to Verizon and adding the DVR service to my account. Shortly after, I came up on a free Xbox 360 and was upset that I could now just use that as a Media Center extender from my my desktop pc and still get the same DVR service for free. The advantage here is that I can also use a remote to control the recordings right from the Xbox.

All in all, there may never be a way to hack the Verizon boxes, but thanks to everyone who tried to help with this issue.