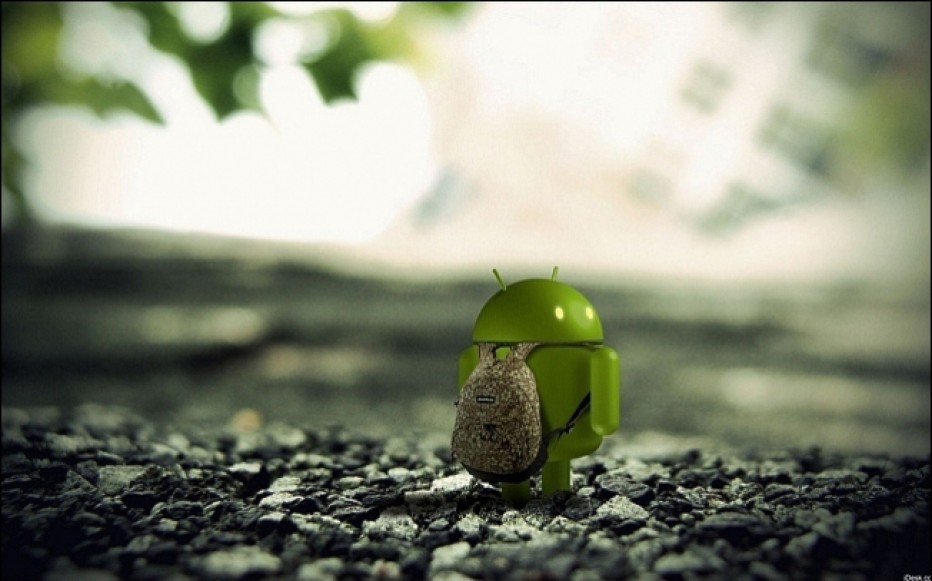 I finally switched from iOS to Android

For the longest time, I was one of the fanboys bitterly defending iPhone to the last breath, but then something just snapped one day…I was sitting there looking at my iPhone 4 and I realized that nothing had really changed since the first iPhone. Sure there were many more apps and new features, but overall I was still stuck in the gigantic Apple ecosystem with less and less control of what I could do with my phone and I grew more and more anxious to get out. Goodbye iOS and hello Android…

Sure Apple has iTunes, but Android users have the whole Internet! If you want to put music on your iPhone, you need to first add it to iTunes and then sync it. But don’t try syncing at your friend’s house because you’ll end up wiping your device while transferring music that doesn’t even belong to you. On Android, just plug it into a computer and put music in the applicable folder.

Over on Ledfrog.com, I talked about the specific reasons I switched, but here I just wanted to rant about Apple and iPhone for a second.

I think just about everyone who bought anything Apple was impressed by this man. While you may not have agreed with some of his personal beliefs or his business decisions, you probably still respected him. Whether that was because he created some of the most amazing products of our time or because he brought back to life the same company he started so many years ago. The point is that when we watched him, we felt like he was just like us. Not some corporate monster peddling useless junk to us year after year.

Because of Steve Jobs, Apple had a face. Other than Microsoft, I can’t think of many companies in which I know the CEO/owner/creator. I think Steve Jobs had a way of making us feel like he created the latest product just for us…like it was some personal gift that he was bestowing upon us. The reason I’m getting into all this is because I feel like now that Steve Jobs is gone, a huge chunk of the magic has been lost. Even though Tim Cook seems like a great guy that knows what he’s doing, Apple is starting to feel like your average corporation. I’m not saying that Apple won’t continue to make great products because I know Steve Jobs couldn’t have done this with the rest of the team, but I wonder how long the charisma will last.

Steve Jobs will be missed.

I’m not business-savvy enough to make predictions on such matters, but as a consumer, I can certainly feel a shift in the wind. An issue that’s much larger than what I mentioned above is that the very people that were huge Apple fans early on are starting to move on to other things, while the mainstream population has just started their trip down Apple Lane. Usually when this happens, the cool factor begins to wear off and if Apple keep regurgitating the same products over and over, they will ultimately lose market share.

As an example of one competitor, Android software has taken the market by storm and given the diversity in devices that can run it, many people are looking to it as a viable replacement for iOS devices…and cheaper too. I love my new Galaxy S II and I wouldn’t go back to iPhone unless they made some serious changes! 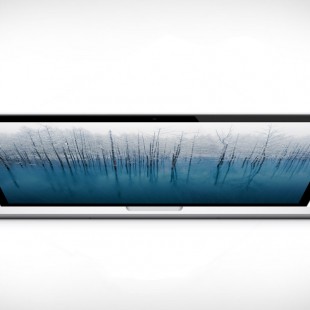 Unlock and Lock Your Macbook With Bluetooth Device

Thanks to Lifehacker, those of us who use OS X Lion can now lock or unlock the computer just by using a Bluetooth device. What a novel idea...it kind of reminds me of those little Mobil gas devices that allowed you to walk right up to the pump, pass the little wand over the invisible reader and...