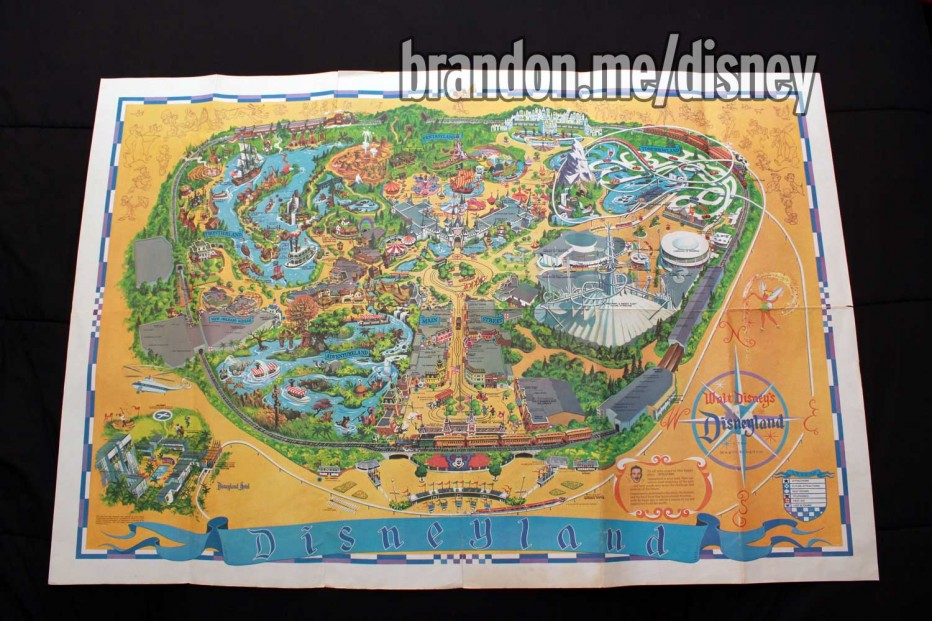 Ever since 1958, Disneyland has been enlisting artists such as Sam McKim to create park maps used around the park to help guests find their favorite attractions and for the press to review them. But a less common use for these works of art was to print large format posters for children to purchase at Disneyland for hanging on their walls at home.

The first park maps created were also used as advertisements and would usually contain attractions and park areas not yet built and sometimes things that never were. Such is the case with the 1968 version shown here. Click here to view the map in full size. 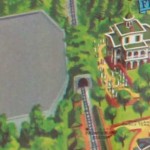 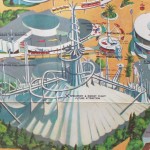 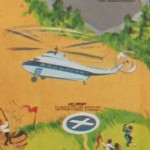 Park maps such as these are commonplace on sites like eBay. In fact, I picked this one up for about $30. Expect to pay more for earlier versions of the map and keep an eye out for counterfeits! As far as getting new ones today, Disneyland tends to sell them every few years unless there’s a special edition such as an anniversary or something. In the past, you could get these posters in a rolled format or folded, but now they appear to only be available folded.

To learn more about all of Disneyland’s map posters along with a collection of photos from each incarnation of them, visit MouseMaps.com.