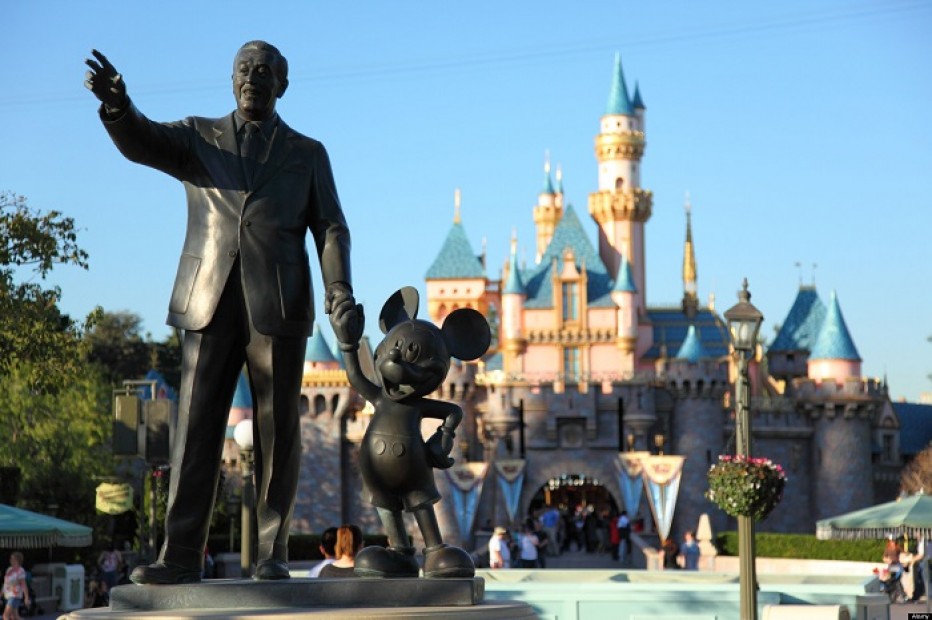 I just found an awesome site that has a bunch of paper models you can build spanning some cool parts of Disneyland, past and present. If you head over to DisneyExperience.com, you’ll find what I’m talking about. Six years later and they have added quite a few other Disney items to build!

The 1989 Disneyland marquee was my favorite so I built it. However, I wanted to make some modifications to make the model more realistic. 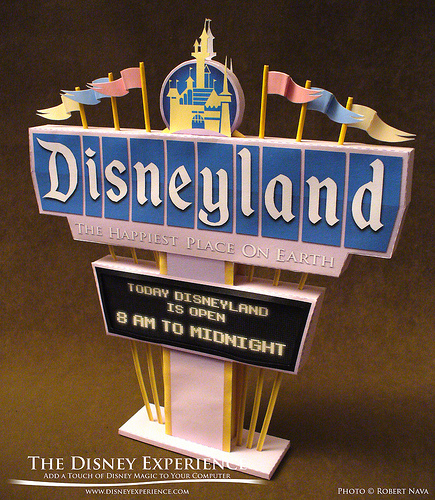 Here are the changes I’ve made: