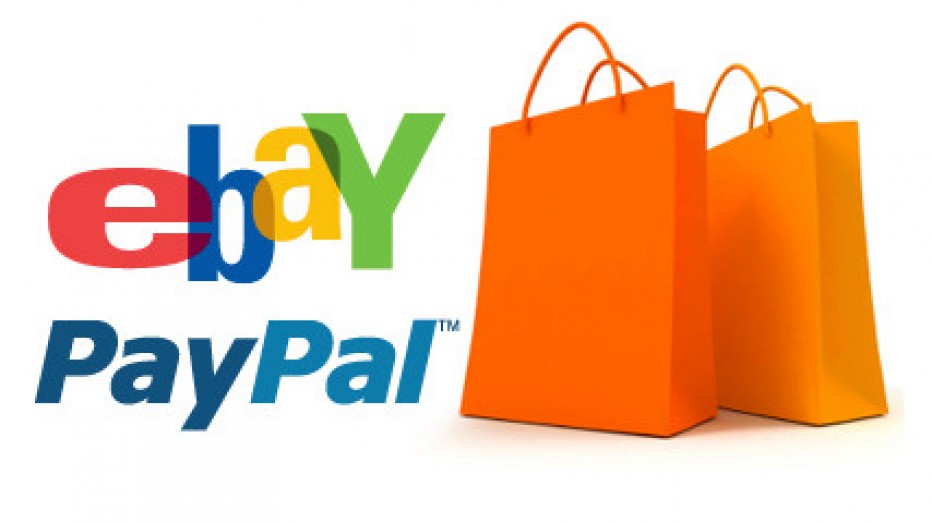 I needed to vent this after having some personal experience with eBay and PayPal and their item/payment dispute process through the resolution center. First of all, I’ll say that despite the issues and complaints I’ve had, I’m still glad they have these services in place. Reason being; it’s great to have help when you need it most.

However, unlike in the past, eBay and PayPal transactions are heavily buyer-focused and rarely favor the seller except in certain cases. While I’m here, I’ll also be grouping in eBay’s feedback system into the mix because it also shows a bias toward buyers. Now, this doesn’t mean that the seller never has any ground to stand on — it just means that the buyer has more leeway in the overall outcome of cases.

I sold an old iPhone 3G to a buyer in the Ukraine. The auction, ending on August 14th, went off without a hitch, the buyer paid for the item plus shipping charges the next day and I, as a responsible seller, shipped the item within an hour of receiving payment. I sell a lot of stuff on eBay using through two eBay accounts, therefore I’m always at the post office dropping packages off.

The item went out in a Small Flat Rate Box which according to USPS, takes anywhere from 6 to 10 business days. The item shipped out on August 15th, therefore making the estimated delivery date fall between August 23rd and August 27th (not counting weekends).

Despite these facts, the buyer had sent me six emails asking the same question, and I quote: “Dear seller! Have you sent the goods?!” The first two emails were sent on August 15th, the next three were sent on August 16th and the one was sent on August 19th. Each time, I responded with a YES as well as some detailed information about how the buyer could track his/her purchase through their eBay account along with the estimated shipping information outlined by USPS. The buyer replied once through all this simply saying, “Thanks!”

So I figured either this person has been scammed before or doesn’t really understand how eBay works. To clarify, I use every aspect of the MyeBay account meaning if you bought something from me, you are notified instantly with an invoice, your order status is always visible in your account, a tracking number is inputted instantly since I ship directly through eBay and feedback is left based on the performance of your payment. I find that this is the simplest way to do business on eBay.

However, on August 21st, the buyer opened an item dispute case through PayPal contesting that the item has not been received.

My complaint is very simple. How can a bidder open a case stating that the item hasn’t been received before the start of the estimated delivery period?! Also, why doesn’t PayPal see that tracking information has been clearly entered into eBay while also seeing that a shipping label was bought and paid for through PayPal? When eBay and PayPal merged, it was supposed be mainly to help integrate the two systems to allow for more transparency between the dual transactions (auction functions and payment functions), but it appears that no matter how integrated these systems are, the buyer retains the upper hand almost every time!

While this resolution center is helpful in certain situations, I don’t see how allowing buyers to open cases without meeting specific criteria should be allowed. Granted, normally I would complain about this, but it’s the other side of this story that really irks me. It’s the fact that when a case is open, PayPal immediately withdrawals the total amount of money received from the won auction which may or may not put your account in the red. It did in my case because I don’t keep money in my PayPal account.

I’ve already vented my frustrations with the resolution center, but another gripe I have is with the feedback system. Another feature they removed was the ability for a seller to leave negative feedback. The seller is now only allowed to leave positive or neutral feedback. The reason for this is clear: most sellers would wait until they received feedback from their buyer and then based on that comment, leave one in return. This opened the door for retaliation. So if a buyer left a negative comment because the seller was slow at shipping, the seller could then leave a negative comment back for revenge.

This doesn’t jive well with the whole point of the feedback system because sellers should be leaving feedback based on how fast a buyer paid for an item and nothing else! The buyer is then left to create feedback based on the overall auction experience. eBay could have solved the retaliation by forcing sellers to leave feedback first. This way, before a seller could get their comment, they would have to rate the buyer based on payment speed.

Anyway, I’ll keep this posted updated with any changes, but as of today, the dispute remains open even though the tracking number shows the item moving through the system.

After waiting out the lengthily official “review” process by PayPal, the case has been closed and wouldn’t you know it…the payment was reversed! That’s right, I have now lost the $211 paid by the buyer for my iPhone and since I shipped the iPhone to the customer, I no longer have it either. Well done PayPal! You decided to favor an eBay member only 4 months old who jumps the gun on shipping times and stealing money from a customer that has been loyal to you for many years — not to mention that I’ve been selling on eBay for 12 years.

What’s truly sad about all this is that there’s no recourse. The buyer now has his money back and he will certainly, if not already still receive the item. What’s going to prompt him to repay me for the phone? Absolutely nothing. All I can do now is move forward. However, this time I won’t be taking it so lightly. I’m looking for ways around using PayPal and in short time, I’ll likely be moving my sales over to Amazon.

For all of those out there who take a proactive approach to weeding out potential deadbeat buyers, here’s another username you can add to your blocked list: 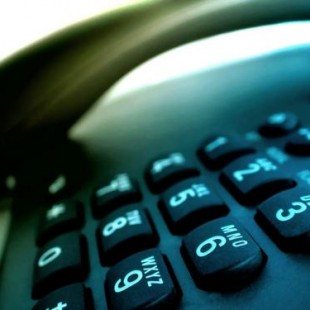 Getting The Right Toll Free Number for Your Business

What purpose does a toll free number have in today's business world? I mean, if you think about it, who really looks at area codes anymore and who still looks at long distance charges? With the advent of computer technology, operators were replaced, thus reducing long distance charges greatly... 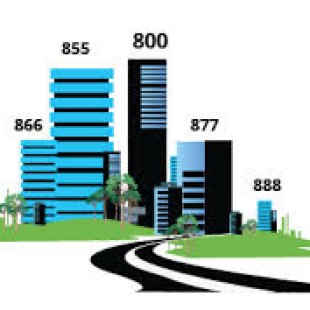 This review comes just after the October 9th launch of the new 855 toll free prefix. I have used TollFreeNumbers.com in the past and I have been satisfied with what I got, but this time, I was blown away. Read about getting a vanity toll free number for your company for more information. Let me...