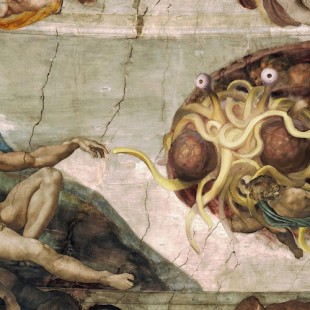 Wow…I can’t believe I just titled this post with that! I didn’t make this up folks. It seems that a man by the name of Niko Alm who hails from Austria has finally won his battle with Austria’s equivalent of the DMV to take his drivers license photo with a pasta strainer on his head. .. 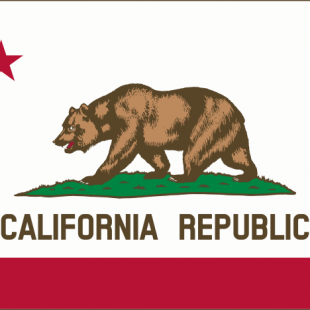 Not since the Civil War has a state seceded from itself as West Virginia did in 1863, but it looks like someone in California would like to see it done here. Opponents of this campaign say that breaking up the state is the wrong answer to the right issue. James Mayer, executive director of California ..