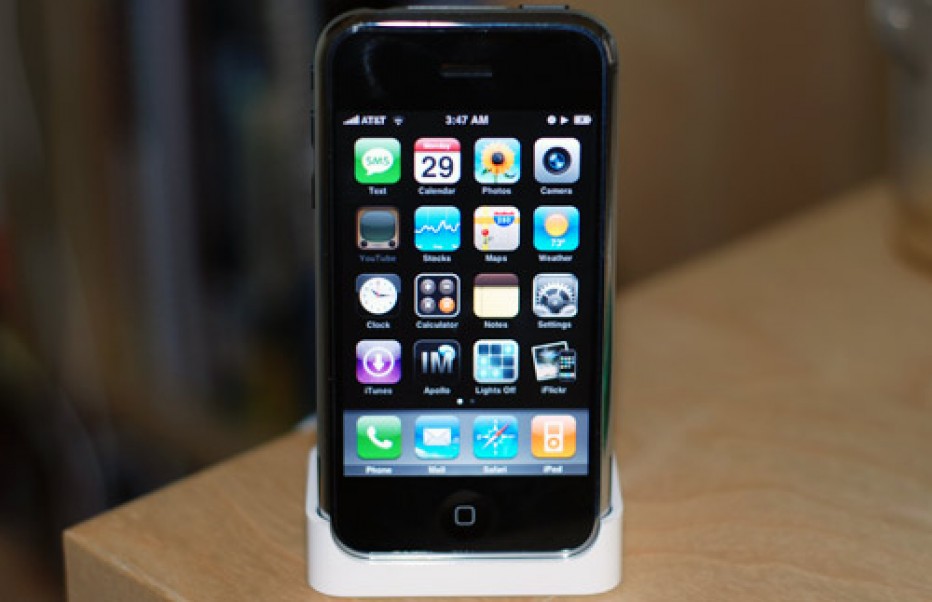 Unlocked versus Jailbroken – What's the difference?

My friend wanted to sell her iPhone 4 on eBay, so I started looking around to see what kind of value they had. Just as with any eBay auctions listing cell phones, I ran the gamut of seeing unlocked phones and non-unlocked phones, while others were listed as jailbroken phones.

Upon closer examination, I discovered that many of the iPhones being touted as unlocked were nothing more than jailbroken iPhones. What’s worse is that some buyers seem to think that these words are interchangeable which basically means that if you’re a seller, just putting the word unlocked into your auction title should net you a few hundred more dollars!

So what’s the difference between an unlocked phone and a jailbroken phone?

The act of jailbreaking an iPhone is the ability to circumvent any OS restrictions that might be in place on the device. For example, the iPhone doesn’t allow you to really customize the look of your phone. Sure you can change your background image, your ringtone and move some icons around, but if you wanted to add some new functions to your lock screen or remove certain default apps that you normally can’t delete, you would need to jailbreak your phone.

Illegal apps are another major reason people jailbreak phones. Some apps perform functions that are not allowed by Apple or AT&T, so naturally they get rejected at the door when a developer tries to add them to the App Store. A jailbroken iPhone can access an underground app store through an app called Cydia. From there, you can download apps that really push the boundaries of your phone.

At any rate, jailbreaking just opens up the iOS software so you can customize things, download free (stolen) apps, download illegal apps and use your phone in many ways that were originally unintended. More on iOS jailbreaking can be found at WikiPedia. Google search your device to find out specific ways you can jailbreak your phone…if you dare.

SIM unlocking, phone unlocking or simply unlocking has been around ever since carriers started subsidizing phone costs in exhcange for signing up to a 1 or 2-year contract. The idea is pretty straight-forward: if Apple sells the iPhone for $799 retail, AT&T will take this, add a 2-year contract to it and bring the price down to $499. This gives off the impression that you just saved $300. While it is true that you did, you are now stuck being an AT&T customer for 2 years — unless of course you want to cancel early at a usually high early-termination fee, which is…you guessed it…around $300!

For most people, this isn’t a problem because we don’t expect that we’d change carriers within the next 2 years anyway, but where it does cause problems is when a new device comes out and you want to upgrade. Now you can’t, unless you pay more money again. Or what if something happened to the quality of service from your carrier? You want to switch, but you can’t. Either way, they got you.

This is all possible due to carrier locks. It basically means that every phone shipped to AT&T has been coded with software that allows that phone only to work with AT&T. So, unlocking a phone means to remove this code. The reason unlocked devices sell for hundreds more on eBay is because now you’re looking at the full retail price of the original device — a price most people never see because they always pay contract (or upgrade) prices.

People like unlocked phones because they can take them to other countries, use them on different carriers and not have to be bound to any contracts. This is another reason why most unlocked phones sell for much more money. However, unlocking phones can be a daunting task. Sometimes you need special software, special cables or knowledge of how to get into restricted areas of the phone’s software. Google search it to find companies that provide these services or obtain free information on how to do something like this yourself.

It’s easy to understand why someone would want one of the above choices of phones over having one purchased from a carrier store, but what’s not so easy is trying to find out which version you actually have. This is more prevalent when buying a used phone from someone online or perhaps even your friend.