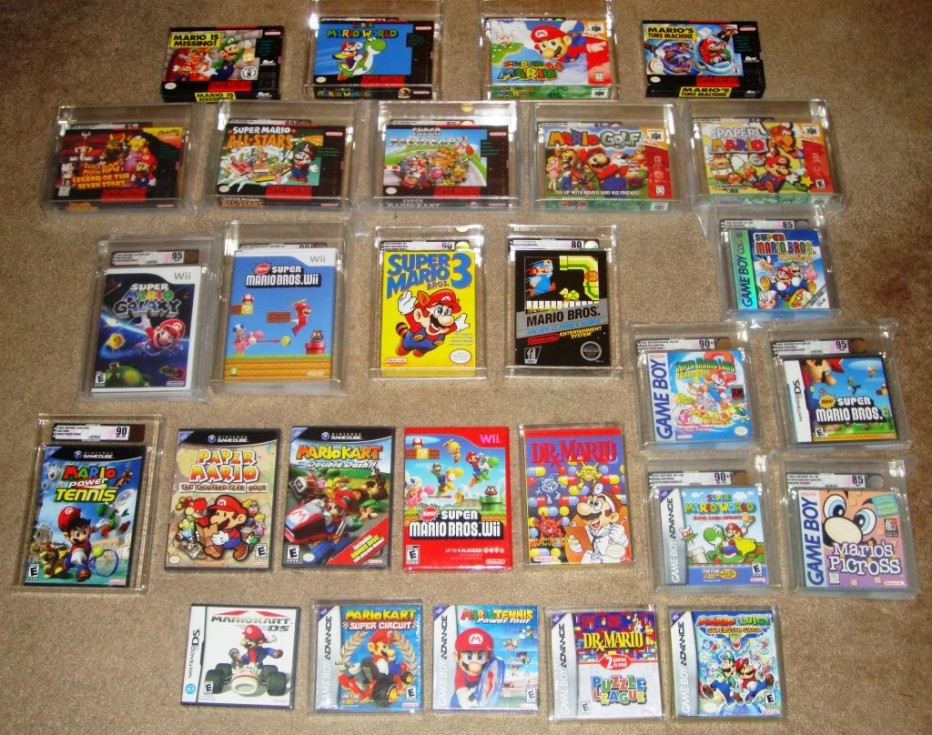 Personally, I’m not a major collector of any one thing since my interests are vast and I’m sure if I bought everything I wanted, I’d be broke every day of my life. However, I recently stumbled across some videos and blog posts regarding people’s thoughts on a company that refers to themselves as the “video game authority” when it comes to collecting sealed and graded video games.

VGA is a sub-division of CGA which is the Collectible Grading Authority. According to their mission statement, they intend to provide the video game collecting market with a barometer of sorts by which games and their respective grades can be used to determine value. In and of itself, this mission is a noble one. I have no complaints with a company trying to set a universal standard that people can get behind. But from what I have seen and heard around the internet, some people find VGA (and I assume all other CGA sub-divisions) to be nothing more than a scam taking place to create a false market full of inflated prices.

Is VGA a scam?

Using a black & white view, VGA is certainly NOT a scam. They provide a service for a fee and that service ultimately provides a product for those willing to pay.

Of course, life is not black & white and that makes it difficult to conclusively answer this question. The gray areas that resonate most with collectors and gamers alike seem to revolve around what “authority” VGA actually possesses and will these graded games actually be worth more than their non-graded counterparts.

As any consumer of products can tell you, “value” is subjective and ultimately comes down to how much someone is willing to pay for something. When it comes to mass-produced products, the markets in which these items sell do a fantastic job of regulating the prices. But what about mass-produced projects that get a new element attached to them — in this case, a grading score.

Those who think VGA is out scamming people usually say it’s because they have no real authority and that VGA is creating a fake market by making people believe that their sealed and graded games are inherently worth more simply because they are now in a plastic case and have a fancy hologram sticker up top. Hard core gamers add to this by saying that collecting sealed games in itself is a crime against the gaming community. The logic here is that for every one game that remains factory sealed, it’s one less game that will ever be enjoyed by a fan. The same can be said about anything that remains in the box; action figures, Barbie® dolls, limited edition [fill in the blank] and toys in general.

The naysayers complain about this assertion. What authority does VGA possess and how did they come to possess it? To tell you the truth, VGA created their own authority and that in its own right is perfectly fine. In fact, that was their mission to begin with — to create the standard in this particular niche. Whether you choose to acknowledge that authority is completely up to you, but it is real.

You may ask yourself how did any authority come to be? Why is GIA considered to be foremost institute to certify diamonds? How did J.D. Power and Associates become the leading car safety rating firm? And how did Kelly Blue Book become the most respected price guide for vehicles?

Of course, I’m not attempting to lump VGA into the same category as the aforementioned groups. The point I’m trying to illustrate is that each of these firms had to start somewhere and enough time has gone by allowing them to rise to the top in their fields, thus becoming top authorities.

Who’s to say that VGA can’t aspire to reach the same goal?

As mentioned, value is only what someone is willing to pay. In my opinion, while VGA grading isn’t an exact science, it’s at least trying. And simply by VGA existing, it is creating some sort of baseline for a grading scale when it comes to condition of these games.

Now this doesn’t mean that those eBay listings that have unpopular games for sale at $4,999 are accurate prices! My take on this is simple. VGA provides a grading scale for the condition of games and then marks them as such while also securing them in sealed plastic cases.

Going through this process won’t ever de-value the item, so if the owner is willing to shell out the extra money to get their item listed in a grading database and secured in a protective case, then why not? If a buyer doesn’t like VGA or what they represent, they can break the case open and be done with it. As for agreeing on the right selling price, well if it were me, I’d leave it up to the market to decide. Often times, I list my items starting at $0.99 and see where they go from there.

The moral of the story is don’t get too caught up in the hype of a VGA graded game. But at the same time, recognize that whether the hype is real or not, a VGA sealed game generally commands more than one that’s not — provided that the game is either popular or rare. And this may not be because of VGA themselves, but because buyers recognize that a mint condition game sealed in a plastic case is more protected than one that’s not and probably displays better on their shelf at home. Aside from that, having the VGA database available is an awesome tool for buyers to verify exactly what they’re buying and to ensure the described condition is accurate. 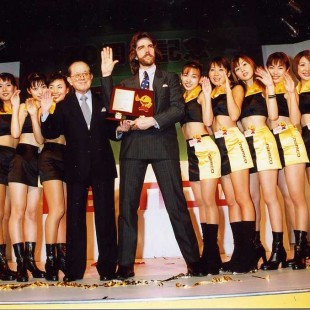 King of Kong - Fistful of Quarters

I just recently watched this movie even though it came out a couple years ago and I wanted to share a few thoughts on it. First off, I love the title. Not only does it tip a hat toward two great classic movies, King Kong and Fistful of Dollars, it really sums up the storyline of the whole...