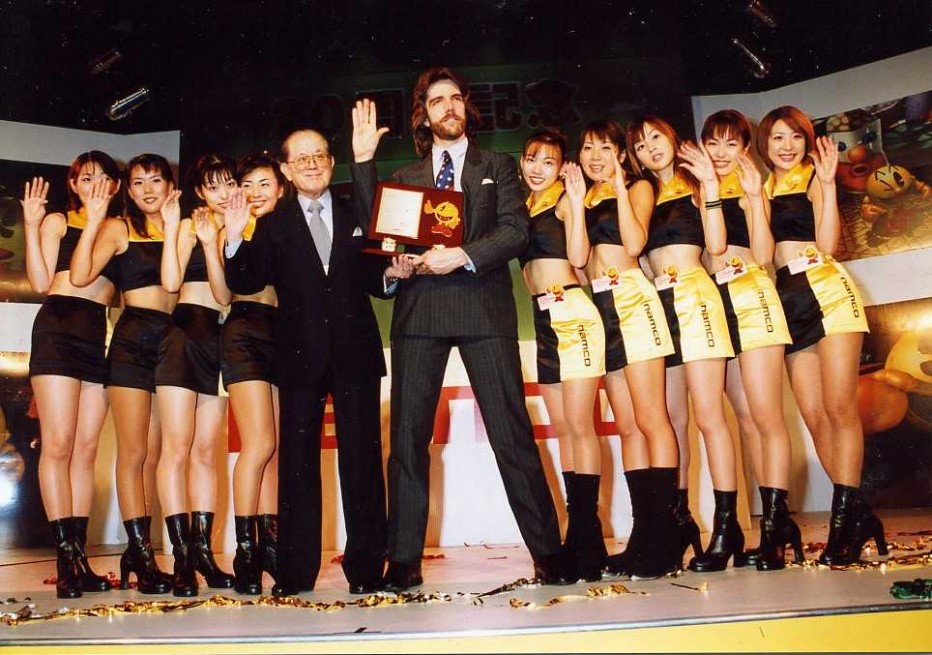 King of Kong – Fistful of Quarters

I just recently watched this movie even though it came out a couple years ago and I wanted to share a few thoughts on it. First off, I love the title. Not only does it tip a hat toward two great classic movies, King Kong and Fistful of Dollars, it really sums up the storyline of the whole film.

It’s a film about the rivalry of two top Donkey Kong players; one that’s sort of a celebrity and owner of Rickey’s World Famous Restaurant and the other, a quiet underdog who always seems to get the short end of the stick.

Who is Billy Mitchell? 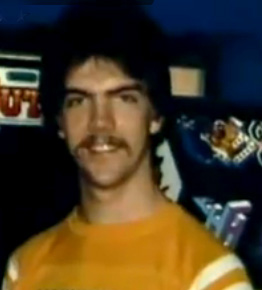 Billy Mitchell is a household name to any classic arcade game aficionado or anyone who has delved into the history of video games. He was for a time, the highest scoring player in the top five video games of the 80s: Pac-Man, Ms. Pac-Man, Donkey Kong, Donkey Kong Jr. and Burger Time.

Currently, Billy only holds 1 number one spot and it’s a 6-way tie for a perfect game of Pac-Man. The top score that anyone can get in the original game is 3,333,360 points because of a programming limitation. This is no small feat as the game play to get this high will generally last about 4-6hrs and requires that a player get every single dot, monster and fruit all without ever dying!

Who is Steve Wiebe?

Steve Wiebe seemingly came out of the woodwork and somehow beat Billy’s Donkey Kong score which had been hovering in the 874,000 region since 1982. Steve had video taped himself beating the score and then sent it to the official record keepers, Twin Galaxies. There was some sort of speculation by Billy Mitchell and Twin Galaxies that Steve’s gameplay was not quite “honest” given the fact that he had received his Donkey Kong board from a known (alleged) cheater in the gaming world. Somehow, Billy was a deciding factor in which scores are legitimate and which are not and Steve’s became invalidated.

Steve is a regular guy working as a 7th grade teacher and has a family to support. He plays Donkey Kong as a pastime and had no intentions of taking things this far, but as you’ll see in the film, there’s no way he can let this go. I wouldn’t either!

Who’s the King of Kong?

I’ll let you watch the film to see for yourself (you can stream it live on Netflix if you want to watch it now) who comes out on top and I can promise that you will like this film if you have even the slightest interest in video games.

This documentary stands out as one of the best I’ve seen in a long time and since I have an interest in video games, it really struck a chord with me. I found myself consistently rooting for the underdog, Steve Wiebe. I can also promise that you won’t like Billy Mitchell anymore after watching this. 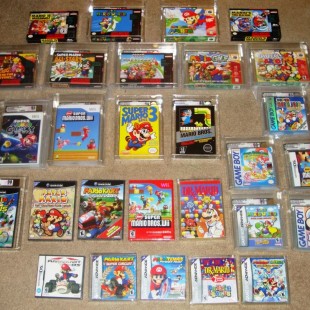 VGA is a sub-division of CGA which is the Collectible Grading Authority. According to their mission statement, they intend to provide the video game collecting market with a barometer of sorts by which games and their respective grades can be used to determine value. In and of itself, this...