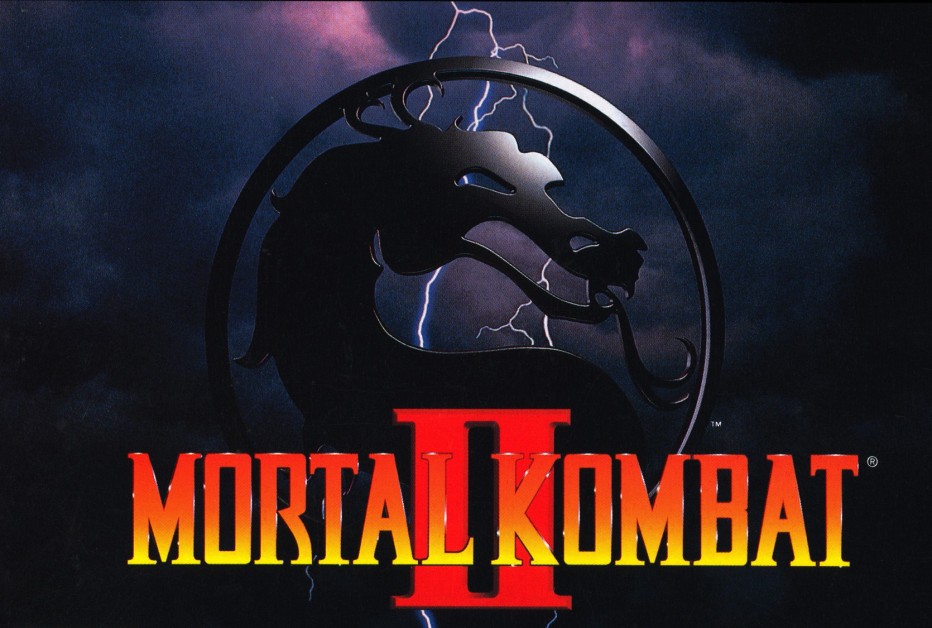 Years ago, I bought a dedicated Mortal Kombat II machine from eBay for two reasons: one, I once had an unhealthy obsession with all things Mortal Kombat, specifically MKII and second, I wanted to create my own MAME machine. For the remainder of this project, I’ll assume you already know what MAME is and you have an interest in creating/converting an arcade cabinet for your video games.

The plan is to take a dedicated MKII machine and turn it into a custom MAME arcade cabinet loaded with my desired ROMs. I have set two basic ground rules for this project: 1. No external modifications of the cabinet and 2. Maintain authenticity and realism throughout. What does this mean? Well, some MAME builders put in things like cup holders, free credit buttons, slide out keyboards, computer speakers hanging on the sides, etc. They also try to cram as many buttons on the control panel as possible to create 100% compatibility with all games.

My vision does not include things like track balls, spinners, light guns or 4-player controls. I want to have a simple 2-player, 6-button (plus 1) layout with start buttons and fully functional coin doors. My intention is to play the majority of non-shooter games. In the case of more than 2 player games, I’ll seek out hacked ROMs that allow player selection without the need of 3rd and 4th player controls.

This project was started and basically completed some time ago, but I have yet to showcase it here. Links will be added here once I have the time to go back and outline everything I did to get this project running. 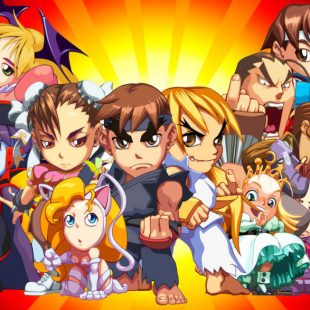 Welcome to the starting point of my custom Super Puzzle Fighter II Turbo arcade project! I've broken down each phase into several sub-pages so you can take a look at only the areas that interest you. Since this project wasn't much of a construction/restore project, most of the work outlined...