We stopped off at the Queen Mary last night to enjoy some expensive drinks at the Observation Bar. All was going well until we saw a group of loud kids stumble in one side of the bar. They didn’t get far before the head of security pulled them aside and likely said something to the effect of “Please leave.”

There was little left to see, but about an hour later, a girl sitting alone behind us was approached by the same security manager and also asked to leave. But rather than kick her out directly, he simply told her that her friends were waiting for her outside. She put up a small fight about not wanting to be escorted off the ship, but eventually she gave up.

After we finished our drinks, we headed outside to go to another location to meet up with friends. Once outside, we heard screaming and yelling. We walked over to the edge of the walkway next to the elevator and promptly took this video!

Sorry for covering up the microphone at one point, but you get the idea. This video is unedited.

This is what happens when you go to a friend's house and he's purchased over $500 of "illegal" fireworks. This short clip shows three 60-gram canister shells exploding relatively close to us. 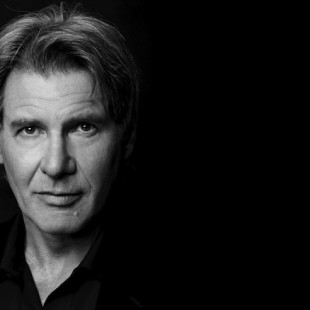 It seems like the older Harrison Ford gets, the funnier he becomes! He appeared on Jimmy Kimmel last week and refused to answer Star Wars questions from some die hard fans in the audience. Of course it was set up, but it's still funny to watch!

Getting Rid of Wasps With WD-40 and a Lighter

My roommates and I were getting really tired of these wasps multiplying like crazy in our backyard and us running the risk of getting stung every time we went outside. The solution? Grab some WD-40 from the garage and go to town! This video was created to both show you what to do as well as...