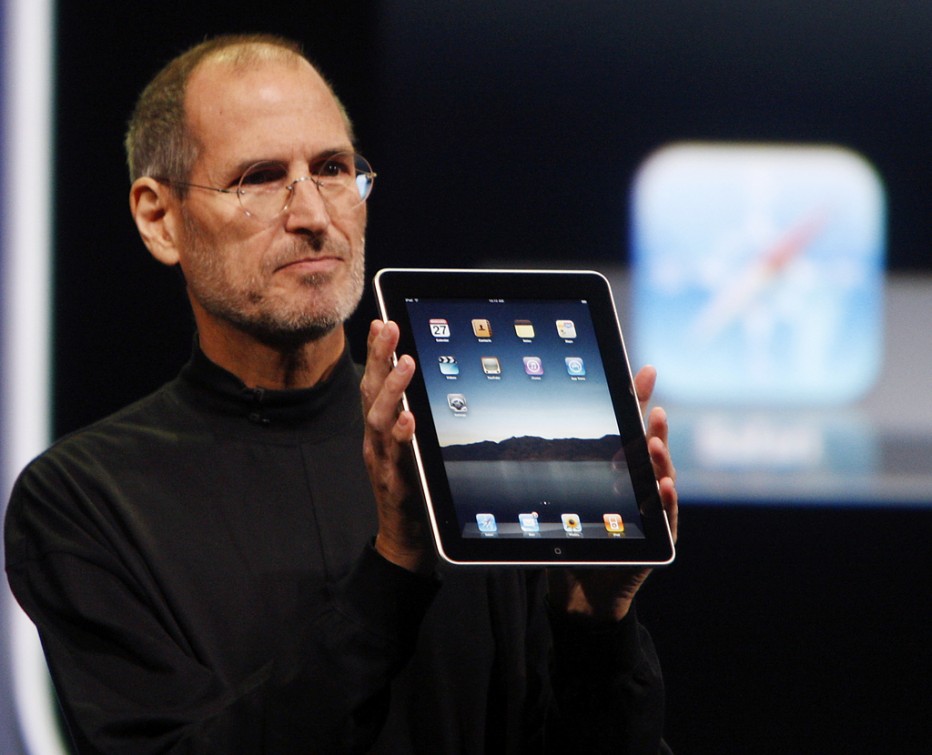 We all know that on June 7th, AT&T removed the option to obtain an unlimited data plan for any new smartphone service and iPad 3G service. They replaced the plan with 2 choices: for $15 per month, you’re limited at 200MB and for $25 per month, you’re limited to 2GB. Now this is fine for smartphone users because (according to AT&T) some 98% of its users are under the 2GB per month mark–I wonder why, if that’s true, they would change the plans then?? If only 2% of your users are going over the new limit, what’s the big deal? Well, they must have been going FAR over 2GB a month OR AT&T had something else in mind!

And I think that “something else” was the iPad. With all the new apps now available that stream heavy data like Netflix, ABC Player, YouTube and any others that use video, AT&T realized that there could potentially be more heavy data users than they can handle.

So unless you bought your iPad before June 7th, 2010 and you got the unlimited data plan, you’re basically up a creek. Or are you?

All over YouTube, you can find videos from people using other carrier sim cards like T-Mobile and Simple Mobile to get around using (and paying for) AT&T 3G plans. However, they all have their limitations. First, T-Mobile does offer 3G service, but unfortunately it doesn’t work for iPad because the iPad doesn’t support the same 3G frequency that T-Mobile uses (2100mhz). That means even if you bought and paid for a T-Mobile sim card with a data plan, you’ll be paying for 3G, but only getting Edge.

Second, some of the other carriers don’t work in the US and even if they do, they can cost more than AT&T’s new data plans and offer less.

One question that I see popping up everywhere is about using the unlimited data plan that has been grandfathered into many existing iPhone users’ accounts. This question asks “is it possible to use the existing data plan from the iPhone on the iPad?” To answer this, I took my iPhone 4 micro-sim card and put it inside the iPad and was very surprised to see that I got Internet!

HotFireyTech created the following video verifying that this works. By the way, subscribe to his YouTube channel for lots of information and reviews about Apple products and other tech!

What this proves is that even though the iPad doesn’t officially recognize the sim card, it still sees the data plan and allows the iPad to use the Internet.

Ok, so I got the sim to work, but what about my phone?? This is where the downside comes into play. You have to upgrade your cell plan, change your number and buy a new phone!! Ahhhhh!!! The ONLY way to get your iPad to use an unlimited data plan from your cell phone account is to do the following:

Now your cell phone plan will have two phone lines that share minutes, but since the iPad can’t make phone calls, it’s irrelevant anyway. The main goal here is to switch your phone to a limited data plan and give your iPad all the juice it can handle!

Absolutely not! I have already confirmed with AT&T that a data plan is a “feature” on your account, therefore you’re free to upgrade/downgrade/change your cell plan (the one with minutes) whenever you like without upsetting the data plan.

The only problem with this is that all features of an account are tied to the line (phone number). This is why you must keep your old number alive. I’ve already asked AT&T if the data plan can be moved to the new number on the family plan and they said no.

In fact, the only ways you can screw up your unlimited data plan is to change it or stop paying your bill!

I haven’t done this yet on my plan because I’m still testing the waters to see if I even need unlimited data on my iPad. So far, I haven’t even really required limited data, so I might hold off. But, it’s nice to know that I found a loophole (for now at least). On a related note, I’ve been seeing some iPads pop up on eBay that say they come with an unlimited data plan already on the sim card. Some of the iPads are the 64GB version and are selling for about $1499. If you subtract the cost of the iPad itself ($829), that tells you that the unlimited data plan is worth about $670 to some people!

If I were you, I’d hold on to that data plan as long as possible! 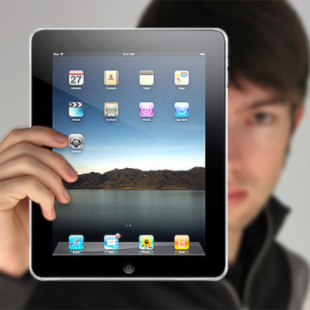 Why should I buy an iPad if I own a MacBook and iPhone?

I was resisting calling this my new "toy" because I knew as soon as I did, everyone around me was going to give me crap for buying something else I don't need, but I decided that as much as it is a toy, it's also a functional device in my opinion. In fact, I actually resisted buying an iPad...