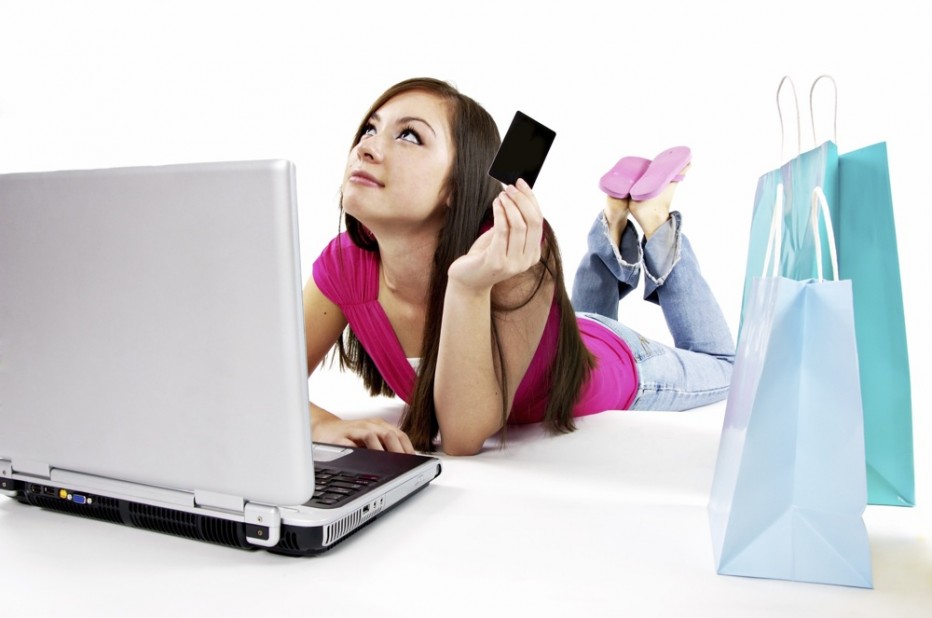 Consumerism
Posted May 3, 2010 by Brandon in Consumerism

This post comes from me reading an article on Quibids and how you can get really cool stuff really cheap through a penny auction format. One of the examples was a $900 MacBook Pro that sold for $75. Of course, this piqued my interest, so I decided to check it out.

I have heard of penny auctions before, but I never really took the time to understand them. And because I tend to have a business mentality when thinking about these things, I also wondered how they make money doing this. While I was looking into that, I went over to my de facto “cheap online store” and began looking at the prices for an Apple iPad, which I’ve been considering purchasing. I found out some cool stuff and wanted to share it with everyone!

Quibids offers a really unique twist on auctions. The first (and most important) difference between formats when compared to eBay is that Quibids charges a fee for every bid you place. The cost is $0.60 per bid. This is important to remember because even if you don’t win the auction, you still had to spend $0.60 per bid. Another major difference is that each bid will only increase the auction price by $0.01 or $0.02. The last huge difference is every bid placed in the last 15 seconds, adds 15 more seconds. At a random interval, this time changes to 10 seconds. Here’s a small example of an auction:

You want to buy an Apple iPad. The starting price is $0.01. Let’s say you win it at $203, but to get there, you placed 200 bids. This would add $120 dollars to your spending. Plus, say $10 for shipping, you actually won the item for $333. This is still not bad considering the lowest priced iPad is at $499. The problem is that if someone came in and bid once more while you weren’t watching the auction, you lose the item and you’re still out $120!

That’s the excitement and the gamble. In fact, this is so similar to dropping your money on a roulette table, that “experts” are now concerned with people becoming addicted to this format.

If you remove eBay’s other selling formats and stick completely with the core structure, you get a free and simple auction format. You bid, you’re outbid, you bid again, you win, you pay. The bids are free, you can bid as often as you like and for as little or as much as you like. Also, unlike penny auctions, there are no time extensions for last-minute/second bids.

However, sometimes you’re not always online to watch those last few minutes and even if you are, you have to contend with auction snipers out there that use automated tools to enter bids with micro-seconds to spare.

One of my major complaints with eBay is the over-saturation of its eBay Stores service. This allows anyone and everyone to sell everything without the auction format which gives users the ability to have inventory. And because of the influx of distributors out there, nobody ever has to own a single item! They just put these virtual items in their store and try to sell them.

This has caused a surge of listings containing exactly the same items. Hop on over to eBay and type in Apple iPad right now and you’ll see what I mean. How do you choose who to buy from?

To help close this post while also expressing more concern with the future of eBay, I want to point out that there is a ridiculous phenomenon going on as you read this. I did a search for the Apple iPad 16GB model with no 3G and found a number of listings that had this item marked as “brand new, sealed” with starting prices of $680. Some of them even had BuyItNow prices starting at $790.

Why would I buy or bid on an item for $680 when I can just walk right into an Apple store and pay $499? Do these people really think they’re fooling anyone? I mean you could expect that every once in a while, you’ll see some dumb kid trying to sell his overpriced tech gear, but this is every single listing on like the first 10 pages!

Far be it from be to tell anyone how to spend their money, but come on folks! The Internet doesn’t always mean cheap!

As for eBay, there needs to be some type of control on this madness. What’s going to happen when everyone in the world has an eBay account? It’s going to be a network of merchants selling to other merchants. And while merchants are always looking for the lowest price, they’re never going to find it. This thing is going to bottom out sooner or later.

What do I think?

I love the penny auction format and I do believe that you can score some sick deals, but here’s some advice—take a look at the last sold price and don’t start bidding until it gets closer to that number. There’s no point in bidding 200 times on an iPad when the price is only $4. This will only make the price go to $6 while costing you $120. Naturally, the auction will continue to rise until it gets back up to a similar number that a previous one sold for and for your $120 investment, you get the privilege of saying you added $2 to the other guy’s iPad price.

Use eBay often because you will find deals, but sort out all the eBay stores especially on very popular items. Do your research and try to look at every angle before placing an over-priced bid. It should also go without saying that you really read the fine print on the listings too.

Does anybody want to go partners with me to start a new penny auction platform?! No, I’m serious…email me and let’s talk about it.