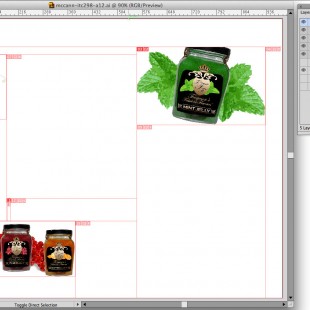 Should you worry about slicing your web images?

Back in the days, the Internet was fresh and new and connections to it were rather slow. This caused quite a problem for the first websites that actually had images on them because these sites would take forever to load. A neat little trick that was invented was called image slicing and originally, it was ..